Let’s get ready to rumble … with cocktails

The popular downtown club hosts four different Tucson-area bartenders every month for a mixology melee of sorts, where the grand prize is “title and glory” and the money raised is donated to charity. Walling thought it was the right time to strut his stuff, especially when doing it in the name of a worthy non-profit organization, and agreed to suit up for battle.

Brother John's chef has barbecue on his mind

The 39-year-old is the executive chef at Brother John’s Beer, Bourbon & BBQ, which officially opened in the cavernous space at 1801 N. Stone Ave. this past New Year’s Eve.
Owned by brothers John and David Aldecoa, Brother John’s pours 150 boutique bourbons, has TV screens for sports fans, and features live music. 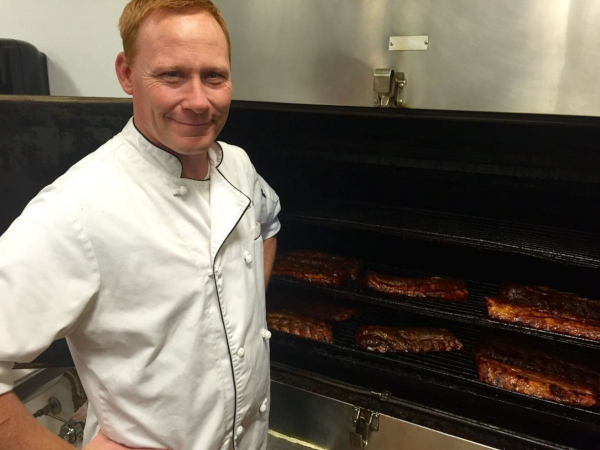 Aldecoa said the partners, who also include his UA graduate school colleague, marketing director Ines Newby, will pump around $1 million into the project, which will include building a 2,400-square-foot Bavarian-style patio beer garden and dining area with a fireplace; creating a bourbon lounge that will offer bourbon flights... 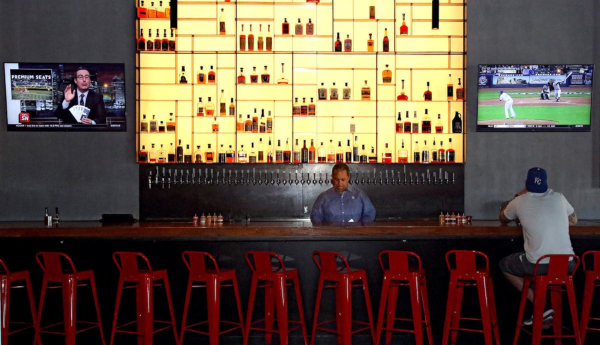